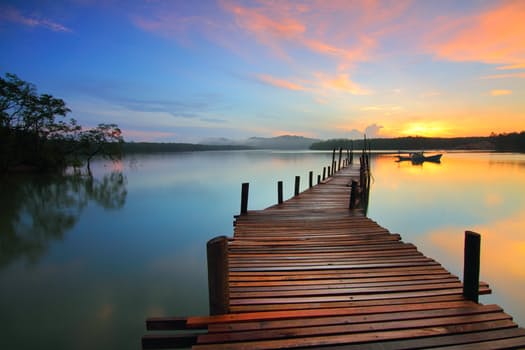 Anglican Health & Welfare (AHW) plays a major role in the Diocese of Tasmania. AHW is an incorporated public company, fully owned by the Diocese and founded in 1985. It manages a number of funds for the church, the bulk of which originated with the sale of St John's Hospital in Hobart and St Luke's Hospital in Launceston.

Their primary role is the wise investment of the funds, currently around four million dollars and the distribution of the income from these funds to parishes and other church bodies, aimed at enhancing the capacity of the church to respond to need and distress in the Tasmanian community.

All grants must be used for projects which complement at least one of AH&W's objects, which relate as the name implies to the fields of health and welfare, reflecting the original source of the funds from the sale of two Anglican hospitals. Broadly the objectives cover activities designed to assist people in need, including those in distressed circumstances, the sick and dying, and those living with mental illness.

The relevant Objects or Aims from AHW's Articles of Association are:

AHW currently supports the work of the Tasmanian church in a variety of ways:

AHW is enthusiastic about exploring new ways to make a real difference to the lives of Tasmanians through the strategic use of income and by providing tax-deductible status for appropriate parish projects. Parishes interested in looking at the possibilities are invited to make initial contact with the Executive Officer Mr. Luke Campton.